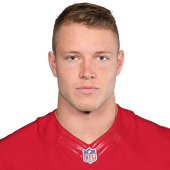 How do the #NYG replace Saquon Barkley

How do the #NYG replace Saquon Barkley? There's only one answer. pic.twitter.com/WqNipoHzTW 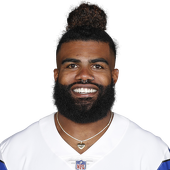 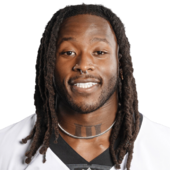 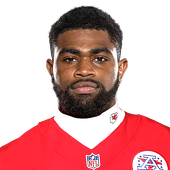 The Kansas City Chiefs and Baltimore Ravens might be known for their MVP quarterback, but they both invested high draft picks in rookie running backs in the 2020 NFL Draft. The Chiefs grabbed Clyde Edwards-Helaire No. 32 overall. 23 picks later Baltimore would select J.K. Dobbins. Both players are off to a great start in the NFL after just two weeks.

Ravens HC John Harbaugh had some high praise for Edwards-Helaire when he spoke to the media on Thursday, essentially describing his as a perfect fit for the Kansas City offense 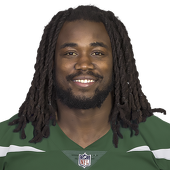 2) Considered Dalvin Cook in top 5 going forward but #Vikings are running a Stone Age offense painfully short on talent. They've barely been able to possess the ball so far & look like a 3-4 win team. Had MIN win total under before season but didn't think it would get this bad. 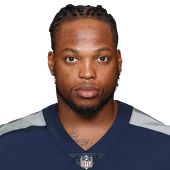 He looks a lot better against the Jags than Derrick Henry did last week. Makes u think twitter.com/MichaelDavSmitâ€¦ 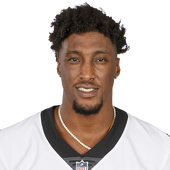 New Orleans Saints star receiver Michael Thomas was ruled out of Sundayâ€™s game against the Green Bay Packers due to a high ankle sprain. It will be the second straight game that Thomas will miss. The 27-year-old Thomas injured the ankle late in the Saintsâ€™ opening-game win over the Tampa Bay Buccaneers on Sept. 13. [â€¦] 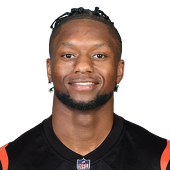 Bengals RB Joe Mixon on the lack of rushing touches: "It can get frustrating, but you gotta know the situation, too

Bengals RB Joe Mixon on the lack of rushing touches: "It can get frustrating, but you gotta know the situation, too." 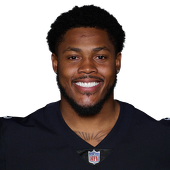 Las Vegas Raiders RB Josh Jacobs (hip) was limited during practice Friday, Sept. 25, and is listed as questionable for Week 3.